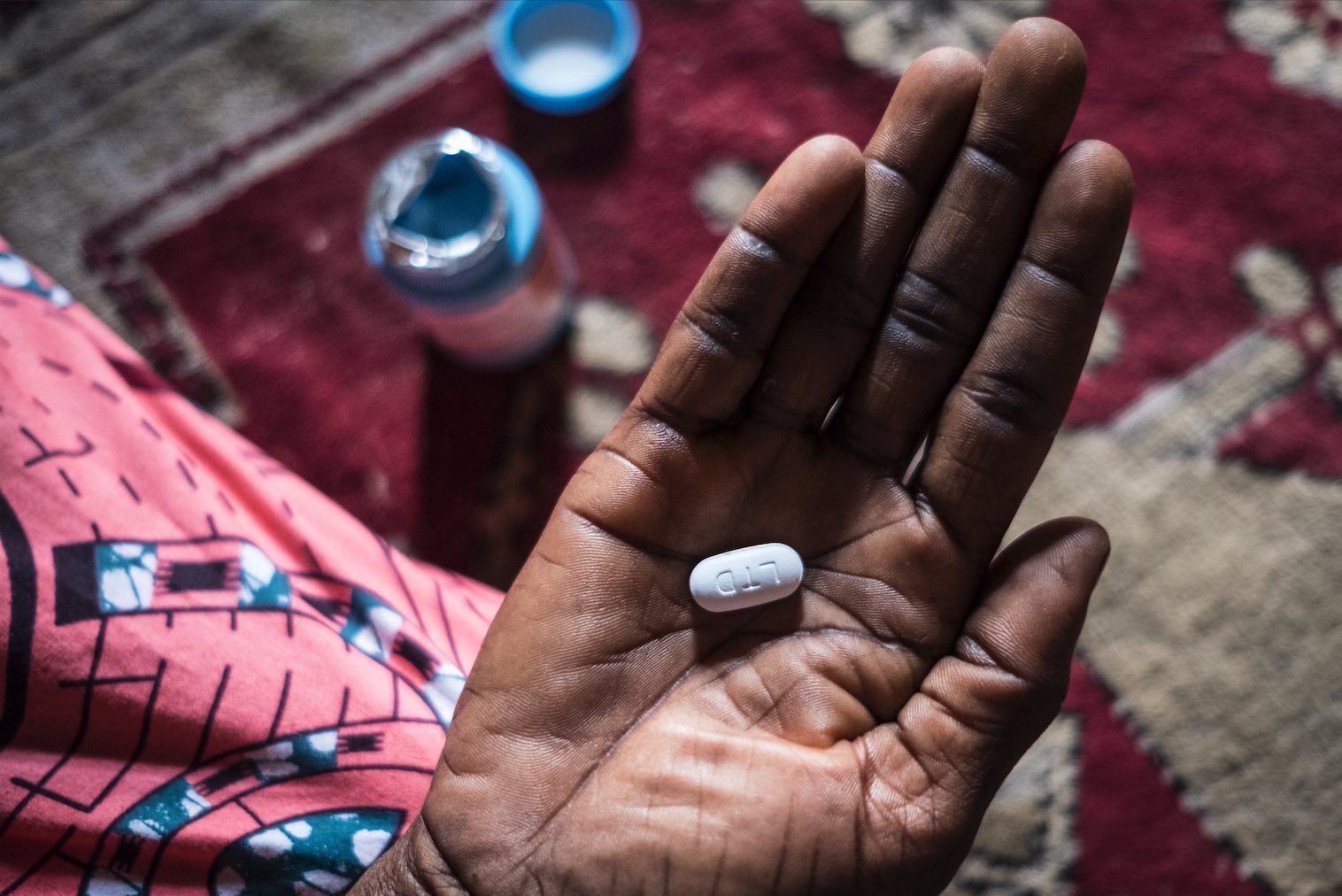 Growing resistance to HIV drugs in Africa is threatening the significant progress made in the global fight against the virus. In an effort to reinforce the gains and end the AIDS epidemic by 2030, the World Health Organization (WHO) and partners today are unveiling a five-year plan to monitor, prevent and respond to drug resistance.

WHO developed the Regional Action Plan which is being presented at the 1–6 December International Conference on AIDS and STIs in Africa (ICASA) in Kigali, Rwanda. It outlines systems to monitor HIV drug resistance indicators and how to use them at clinic and programme level to minimise drug resistance and develop evidence-based quality improvement for antiretroviral medicine (ARV) programmes.

“Increased access to life-saving HIV treatment on the continent has led to dramatic declines in AIDS-related deaths and hope that the epidemic could end as a public health threat in a decade,” said Dr Matshidiso Moeti, WHO Regional Director for Africa. “But drug resistant HIV could turn hope back into despair. We must urgently prevent drug resistance by optimising treatment services.”

Studies in 49 countries between 2004 and 2019 show that HIV drug resistance is rising in every region around the world. In Africa, home to 70% of the world’s people living with HIV and 66% of all new infections, the threat is particularly acute.

One in two children newly diagnosed with HIV in nine African countries surveyed show resistance to the most commonly used ARV drugs before initiating treatment.  The surveys among newly-diagnosed infants were carried out between 2011 and 2016 in Cameroon, Eswatini, Malawi, Mozambique, Nigeria, South Africa, Togo, Uganda and Zimbabwe.

HIV drug resistance is caused by mutations in the genetic structure of the virus that affect the ability of a particular drug or a combination of drugs to block its replication. All current antiretroviral drugs, including newer classes, are at risk of becoming partially or fully inactive due to the emergence of resistant virus strains.

In response, several African countries are following WHO recommendations and are currently transitioning to Dolutegravir (DTG), an integrase-based inhibitor with a high genetic barrier to resistance. While levels of resistance to DTG are expected to be low, the risk of HIV drug resistance emerging still exists.

The Regional Action Plan recommends providing and monitoring quality care to people living with HIV. Poor retention or frequent stock out of ARVs are particular risk factors. Children and adolescents on treatment are at higher risk of resistance emergence, requiring close monitoring.